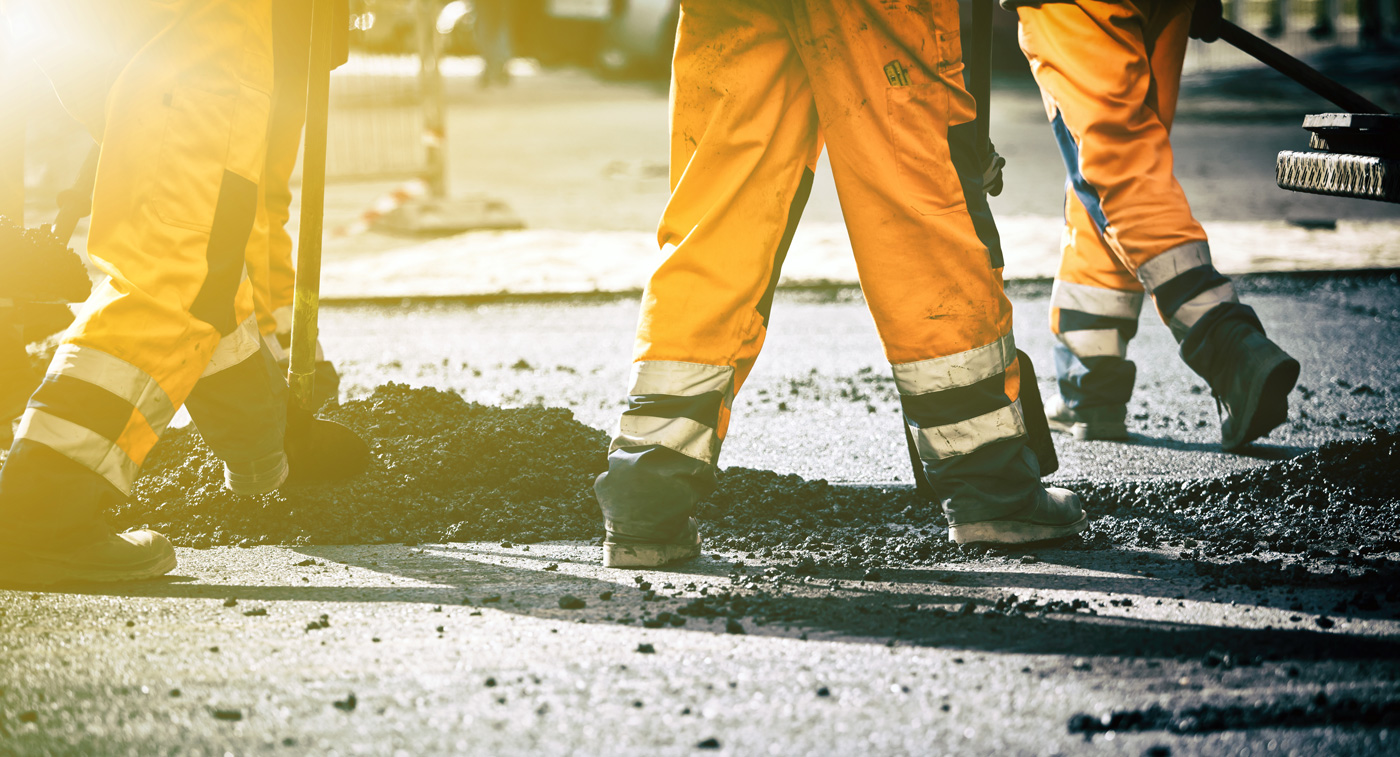 Trump in favor of $2 trillion infrastructure budget and what this means for the trucking industry.

Congressional Democrats claim they and President Trump have agreed on a whopping $2 trillion to fund infrastructure. According to Senate Minority Leader Chuck Schumer, the funding will cover key areas including roads, bridges, highways, and water with an emphasis on the power grid to bring clean energy across the United States. (Freightwaves.com)

The American Trucking Association (ATA) and U.S. Chamber of Commerce left the April 30, 2019 meeting feeling optimistic and hopeful as everyone agreed on the necessity for a “well-funded” infrastructure bill.

“We are encouraged to hear President Trump, Speaker Pelosi, Leader Schumer and other key Congressional Democrats are in agreement on a ‘big, bold’ vision to invest as much as $2 trillion on our deteriorating infrastructure,” said Chris Spear, ATA President and CEO.

There is still uncertainty as to how this budget will be paid for. Congress and the ATA, alongside the U.S. Chamber of Commerce and labor, are working together to propose new ways of funding. ATA has proposed a 20-cent increase in the fuel tax over four years time that will generate upwards of $340 billion to be used to improve America’s roads and bridges.

“We have a tool that can generate $340 billion over the next 10 years to fix our bridges and fill potholes across the country. The fuel tax is the one funding tool in the toolbox that pays for itself by users,” said Spear. “It is the most effective, efficient and yes, conservative way of generating the amount of money we need to do the job.”

What does this mean for the trucking industry?

A budget of this size would mean tremendous things for the trucking industry as a whole. To put this into context, consider that in 2014, total public spending across federal, state, and local on roads and highways was $416 billion. Of that, 40 percent was spent on highways (Streetsblog.org).

Over the next 5 years, this infrastructure budget could lead to improvements for the trucking and logistics industries in more ways than one.

Firstly, road quality may be improved and better maintained meaning trucks can avoid maintenance due to sub-par pavement conditions. On average, upwards of $15,000 is spent every year to maintain just one commercial truck (DriveBigTrucks.com). For a trucking company a dozen 18-wheelers, this could mean a huge amount saved each year. Reducing maintenance costs increases the lifespan of a truck and decreases the likelihood of required maintenance that may slow down delivery time. Simply improving our roads sets off a chain reaction of positive impact that ultimately leads to increased profitability and job performance for trucking companies, owner-operators, and drivers.

With the $2 trillion budget, more roadways are likely to be built that could introduce new delivery routes. New routes may speed up delivery times which would allow for more freight to be delivered in less time. In theory, this may help to slightly aide the shortage of truck drivers needed to fill more than 50,000 positions.

Better maintained roads, introducing new routes, and less traffic congestion are just some of the direct positive impacts of an infrastructure budget of all size. Together they would all allow the logistics industry to streamline operations, keep leaner inventories, and lower costs while getting freight to consumers faster.

If lawmakers and President Trump are able to find funding for this, it could positively impact the trucking industry in countless ways.